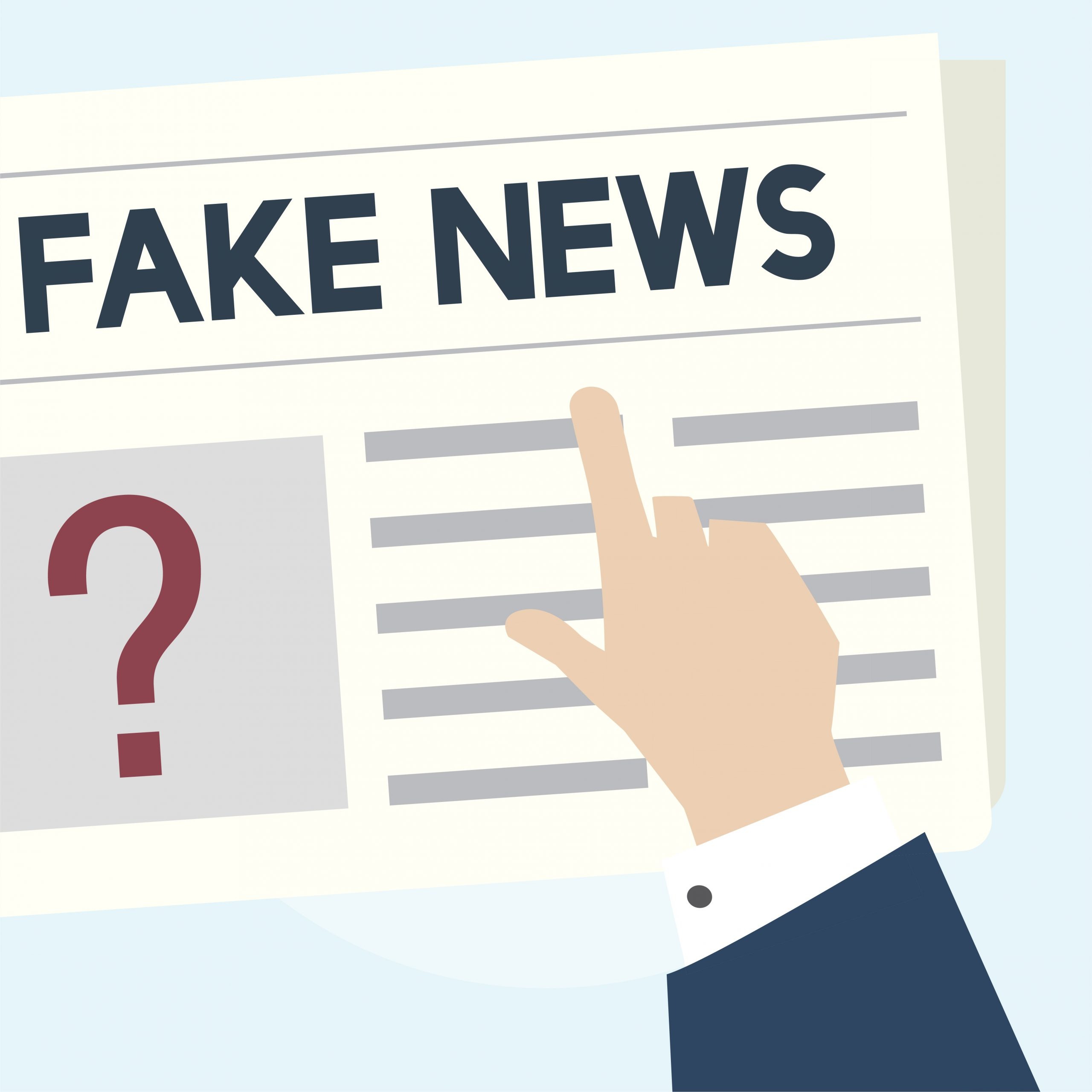 In all likelihood, you’ve seen some bizarre headlines about the novel coronavirus emerging on your social media feed over the past several months. The upsurge of misinformation is not only making it challenging for people to obtain accurate information about COVID-19 — it’s also triggering an “infodemic” that’s diminishing trust in the healthcare system as a whole.

So, how can you distinguish fact from fiction on the internet? 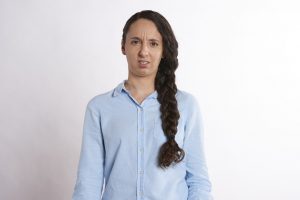 The answer might be fairly simple, at least according to the results of a recent study. Researchers discovered that a tip sheet circulated among Facebook users was impactful toward helping people recognize misleading health headlines.

A simple intervention might be one solution to combating belief in phony COVID-19 posts as well. 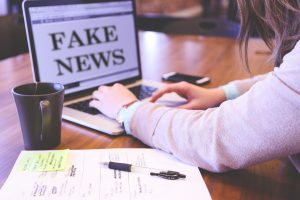 A Simple Yet Powerful Intervention

Facebook then placed the tip sheet at the forefront of users’ feeds in 14 countries and released the tips in full-page newspaper ads worldwide in April 2017. It’s believed to be the world’s largest digital media literacy intervention thus far. 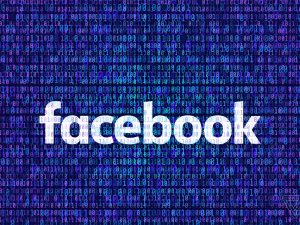 A recent study published in the Proceedings of the National Academy of Sciences delves into whether this intervention was successful.

Researchers from a number of institutions, including the University of Michigan, Princeton University, and Washington University in St. Louis, presented Facebook’s tip sheet to a number of individuals, then requested that they assess the accuracy of a variety of headlines (including some regarded as false by a third-party, fact-checking organization) over an interval of several weeks.

The results demonstrated that the participants’ capacity to differentiate legitimate articles from fake news improved by 26.5% after viewing these tips.

“While the effect sizes are relatively modest, they’re encouraging, given the nature of the intervention,” remarks Darren Linvill, associate professor of communication at Clemson University, who collected and analyzed roughly 3 million tweets from a Russian “troll factory” in 2018.

The intervention also somewhat decreased participants’ perception of the authenticity of mainstream news headlines, signaling that the tips they saw reinforced their skepticism of all information.

“The intervention was better than no intervention, but it’s not ideal because you’re fundamentally teaching blanket skepticism, which has downsides,” adds Linvill. “You have to teach people how to apply critical thinking.” 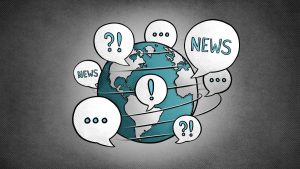 The participants’ ability to pinpoint false information online diminished toward the conclusion of the study.

“At first (after reading the tips), you get heightened alertness in how to differentiate what you’re reading, but over time, you relax your own criteria and you’re not as vigilant as you once were,” states Sanket Shah, clinical assistant professor of biomedical and health information sciences at the University of Illinois, Chicago. “We need a lot more work and willingness from consumers to maintain the discipline to determine what’s real or not.” 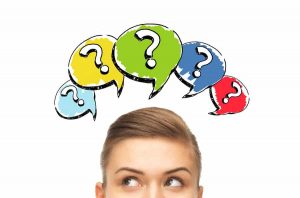 Why Is Fake News So Widespread These Days?

Disingenuous social media posts are not a new thing, but a great deal of them have been cropping up surrounding the novel coronavirus and recent protests. Why is that?

“In both instances, the speed at which traditional media moves in order to get reliable stories was not the speed at which social media clearly needed to move. When there aren’t reliable, vetted news stories available, misinformation will inevitably fill the void,” states Linvill.

“People are more likely to believe the information they read if it appeals to their emotions, especially during a time of crisis and uncertainty,” adds Shah.

“People are trying to figure out when this will end, when they can get back to normal life. You see content that appeals to that emotion,” he relates. “People want validation for what they’re feeling at the time.”

Shah makes reference to the inconvenience of wearing masks — a method used to help restrict the spread of viruses — as one example of something that may leave people more susceptible to being duped by false headlines. 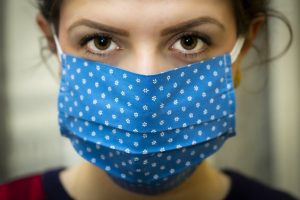 “If you read something that says masks aren’t effective, that helps your position about not wanting to wear masks,” he says.

And at times, misinformation is merely the result of a “bad actor” exploiting the current state of affairs to turn a profit, adds Linvill. 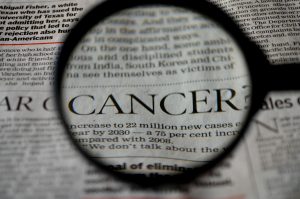 How to Spot Fake News

Linvill and Shah agree that questionable information is being introduced in increasingly clever ways that make it challenging to avoid. Thankfully, there are some simple strategies you can use to recognize fake health news as you’re browsing through your feed: 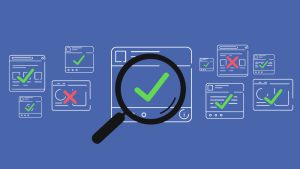 Outrageous headlines aren’t always false, but you might want to do some extra digging to verify that they’re true. Check and see whether other mainstream news sources are relaying similar information before accepting it as truth, says Shah.

If something about an article seems wrong, check the comments, adds Shah. “If you see a string of comments calling out a story, that’s your first sign that maybe this isn’t as accurate as you thought it was. If you see thought-provoking conversation in the comments, that’s a sign that it’s more accurate,” he concludes. 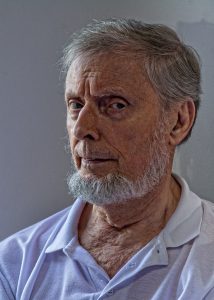 Mainstream news outlets are charged with the task of keeping the public “in the know” with timely and authoritative information. That’s not the case for companies attempting to peddle products or ideologically driven organizations trying to sway sentiments, both of which could manipulate the media to mirror their own agendas. Identify a source’s motives for publishing or sharing something to shape your opinion on the credibility of that information. 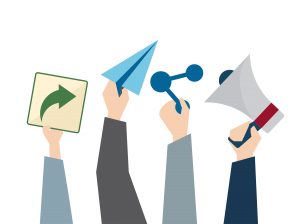 When you share an article or a post from another person or organization, you’re essentially championing their causes to your followers. Be sure the content you share is valid and factual before circulating the message to others, says Linvill. 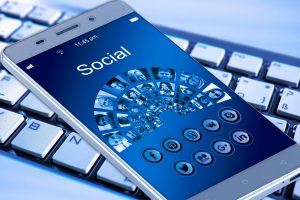 Don’t Rely Solely On Social Media for Your News

Absolutely anything can be shared on social media. An official news collector, such as Google News, can showcase stories from more reputable sources and from all manner of viewpoints, states Linvill. 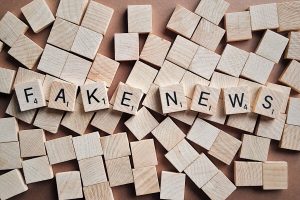 One of the most harmful by-products of a free internet is the proliferation of fake news. Since the outset of the COVID-19 pandemic, we’ve been constantly inundated with counterfactual statements about the virus, what precautions to take, and how to deal with the rising numbers. Some of these unreliable assertions originate from government leaders, while others are compounded by both paid and unpaid intensification of these detrimental messages on Facebook, Twitter, and other social media channels.

Unfortunately, fake health news is not restricted to misleading coverage related to COVID-19. It’s also common in many other facets of health, spanning from vaccinations to cancer care and everything in between.

With more people than ever relying on the internet as their primary news source, and popular social media platforms doing very little to control their content, misinformation is thriving.

When in doubt about whether a site or a claim is genuine, resources such as FactCheck.org or APFactCheck are always available. For health-specific information, authoritative sites to check include the Centers for Disease Control and Prevention and the World Health Organization.

What Are The Advantages And Disadvantages of EHRs?

If you’re an independent medical practice owner, you know how vital it is to have…

Is Healthcare More Vulnerable To Cyberattacks During COVID-19?

As the COVID-19 pandemic stretches on, digital processes and experiences continue to increase for healthcare.…